The only record to survive in the Archives from Hilary 1960 is a letter from Margaret Knight (see below) about a scrapbook of cuttings about a meeting she had addressed. But what a meeting! It was held in opposition to a mission to the University by the Archbishop of York and it resulted in a report in the Daily Telegraph (which was later extensively quoted in a report in the March 1960 edition of The Humanist – see below).

This is the Telegraph report from 3 February 1960: 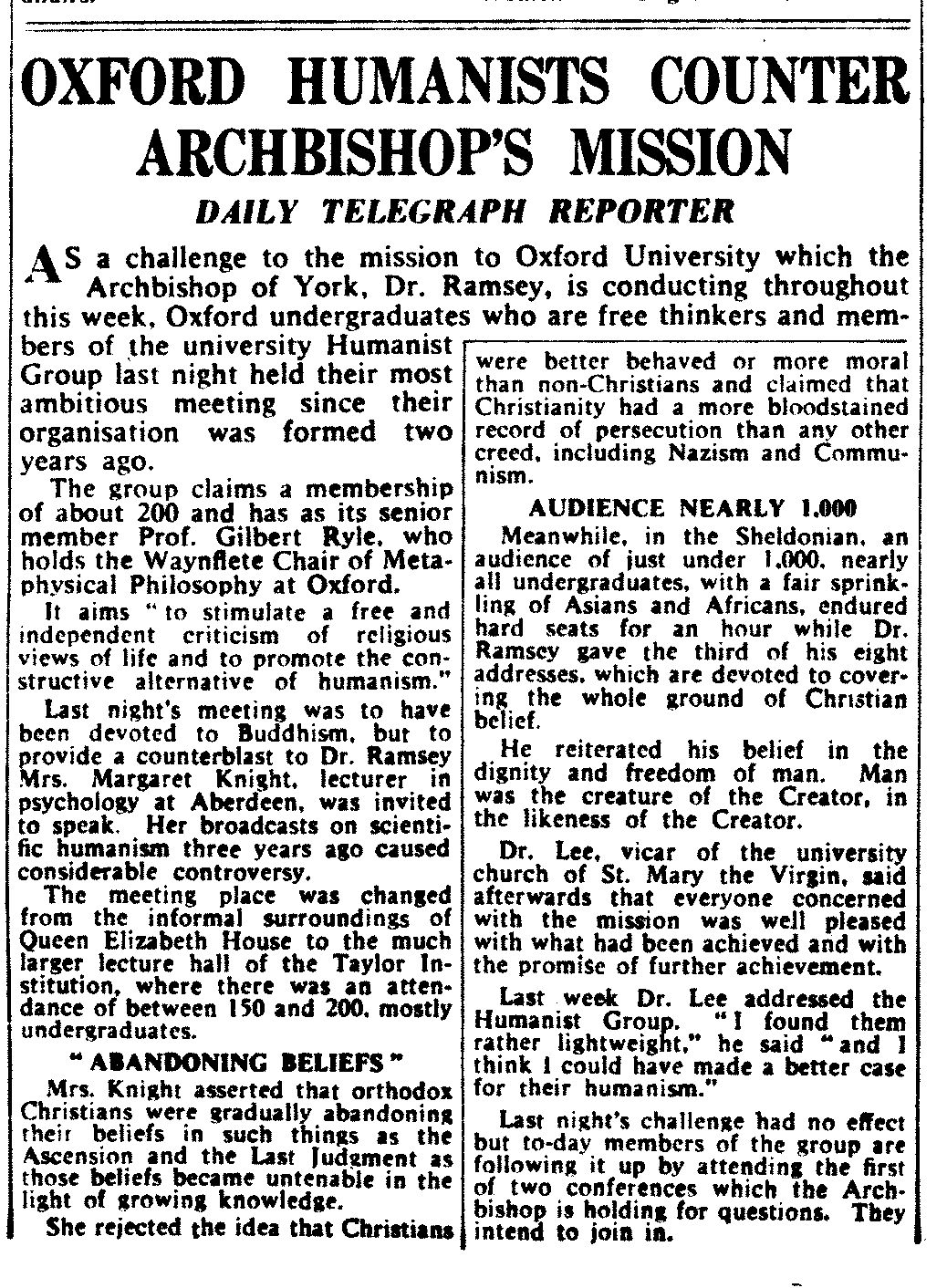 The next day TheTimes had a report on more direct opposition to the Archbishop: 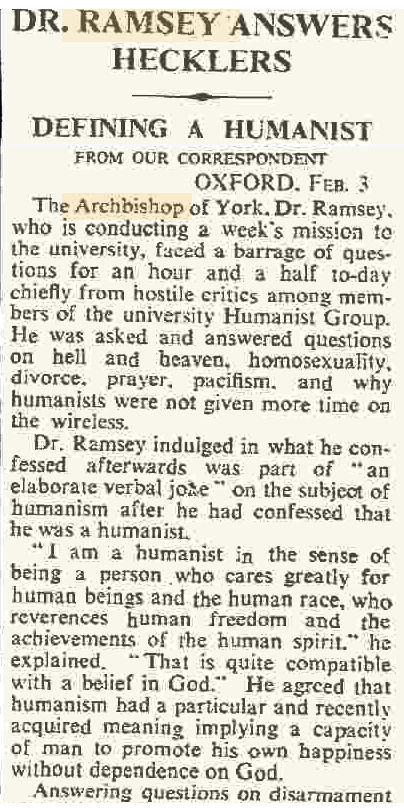 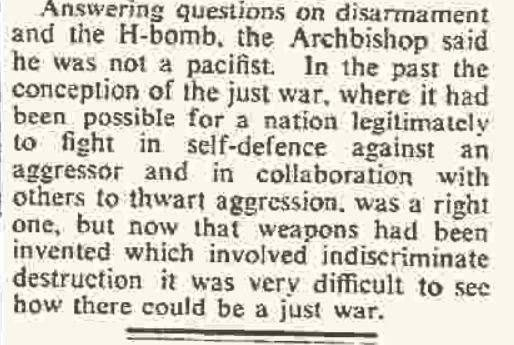 The Humanist reported on the affair at the end of a long article about the flourishing of Humanism among young people (itself reproduced at the end of this page): 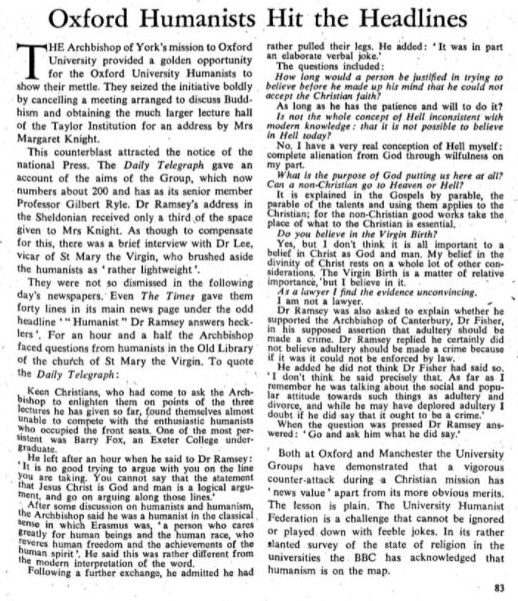 Mrs Knight’s letter thanks Tony Brierley for a scrapbook about the meeting, referring to the report in the Daily Telegraph.  This is her letter: 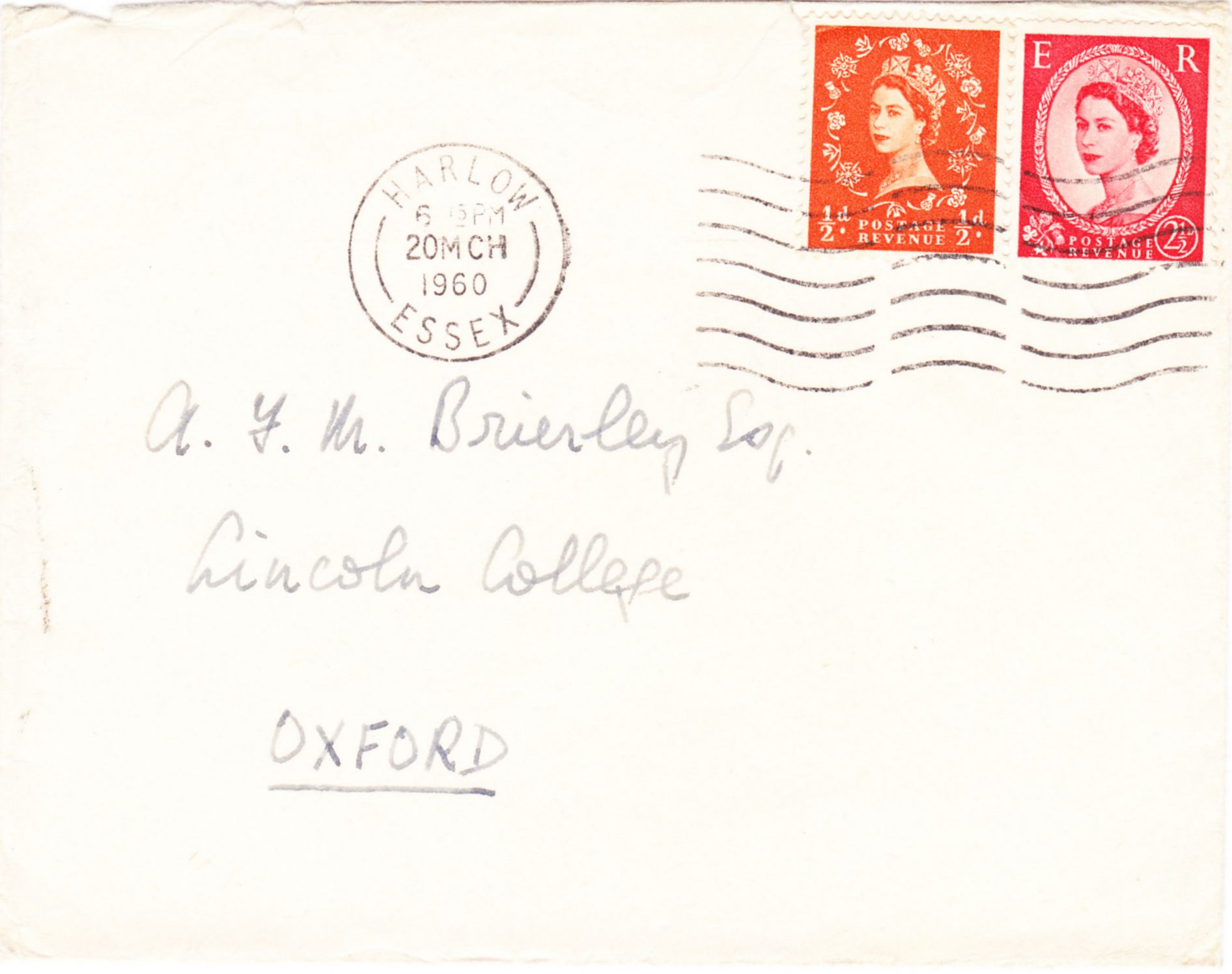 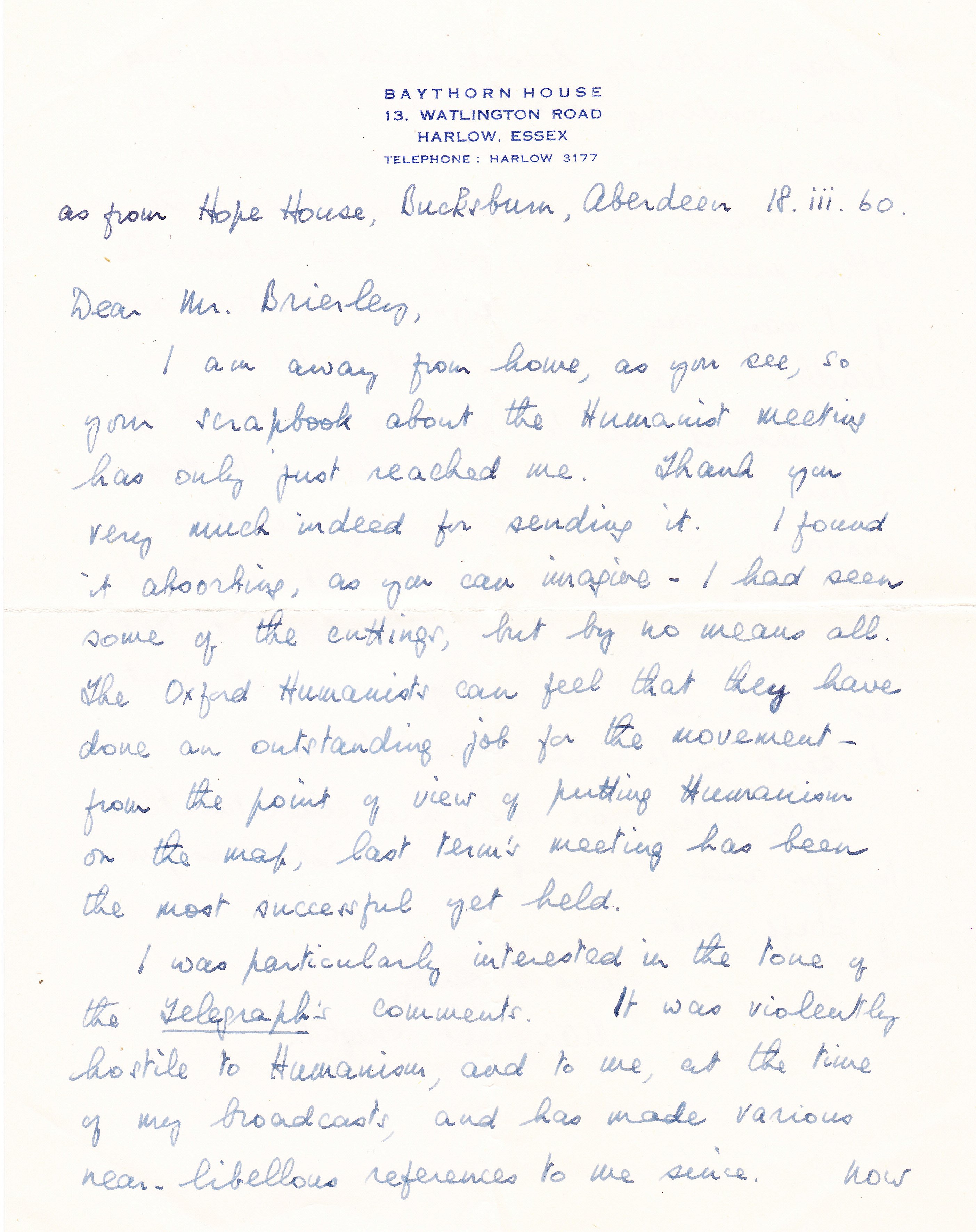 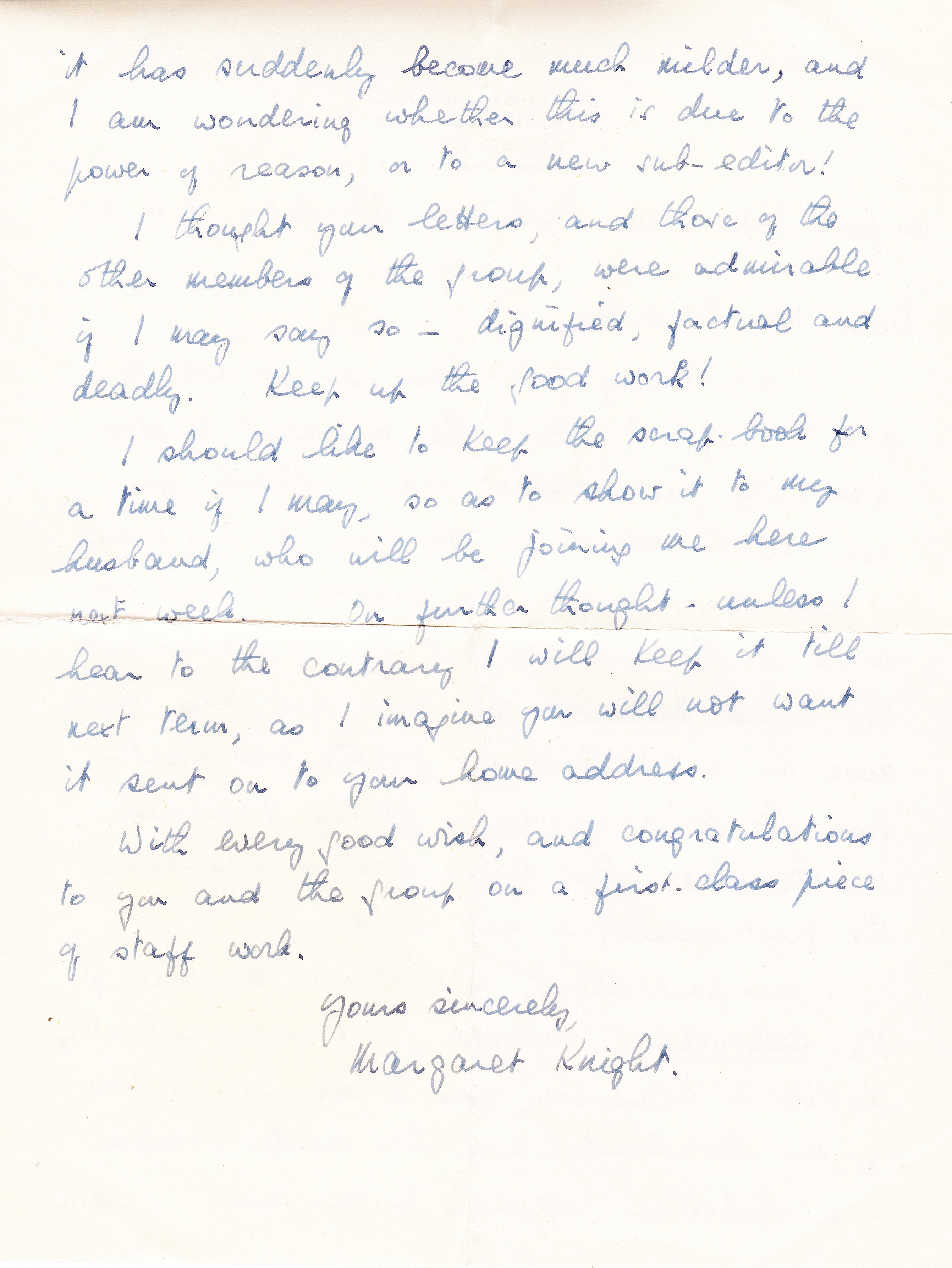 The issue of The Humanist that carried the report of this meeting also had a leading article and a long feature on the stirrings of humanism among young people, manifested for example by the new University Humanist Federation.  These are given below. 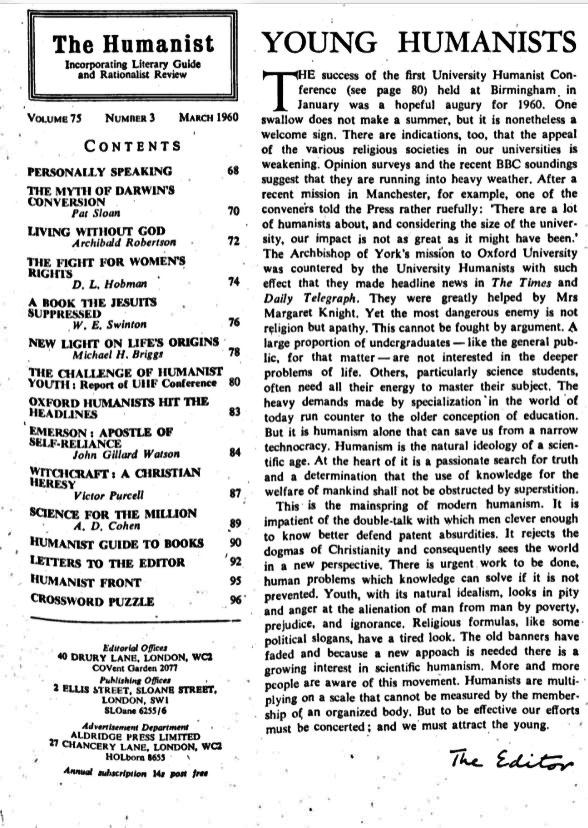 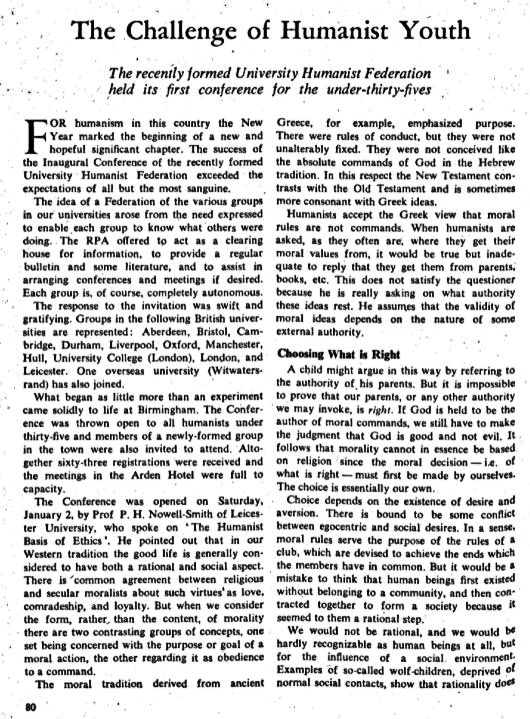 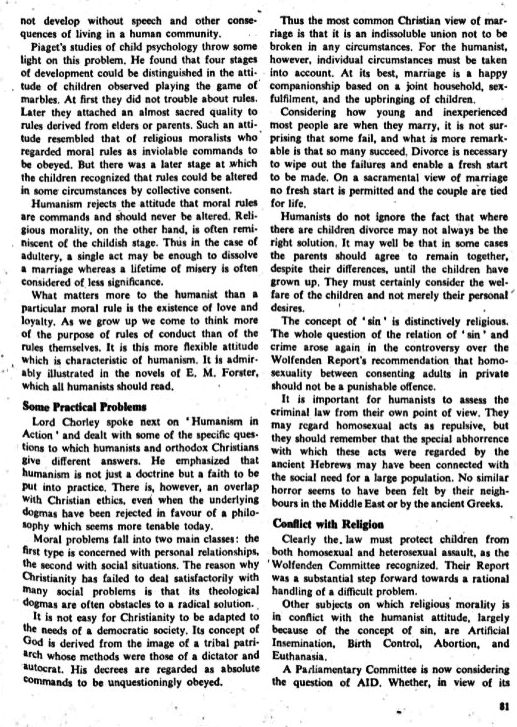 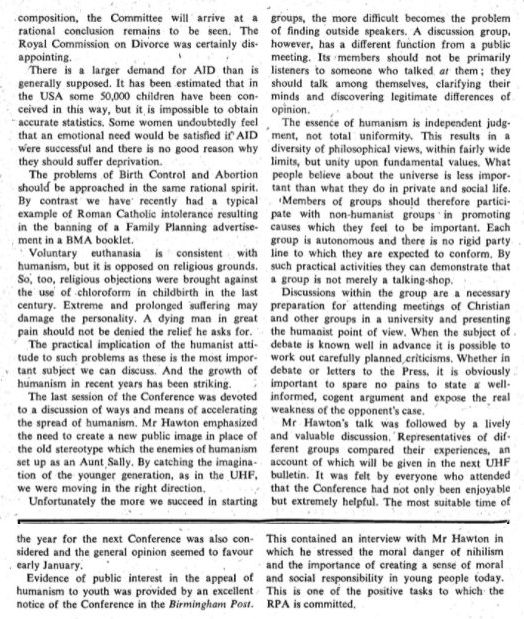