With all the superiority resulting from a full term in which women had been members of the Oxford Union, OUHG gained some publicity when the USSR launched a woman into space with a tongue-in-cheek telegram to the Cambridge Union Society (Oxford Mail, 17 June 1963): 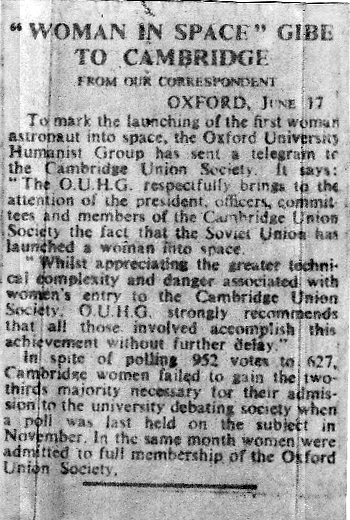 This was not the end of the OUHG’s high spirits.  Cherwell on 3 May noted: 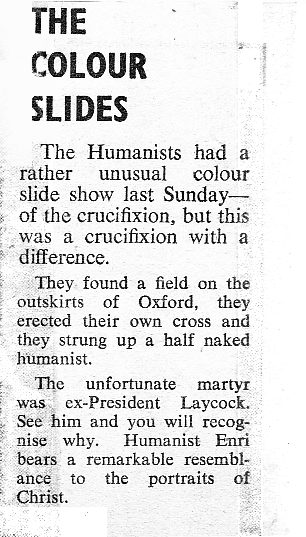 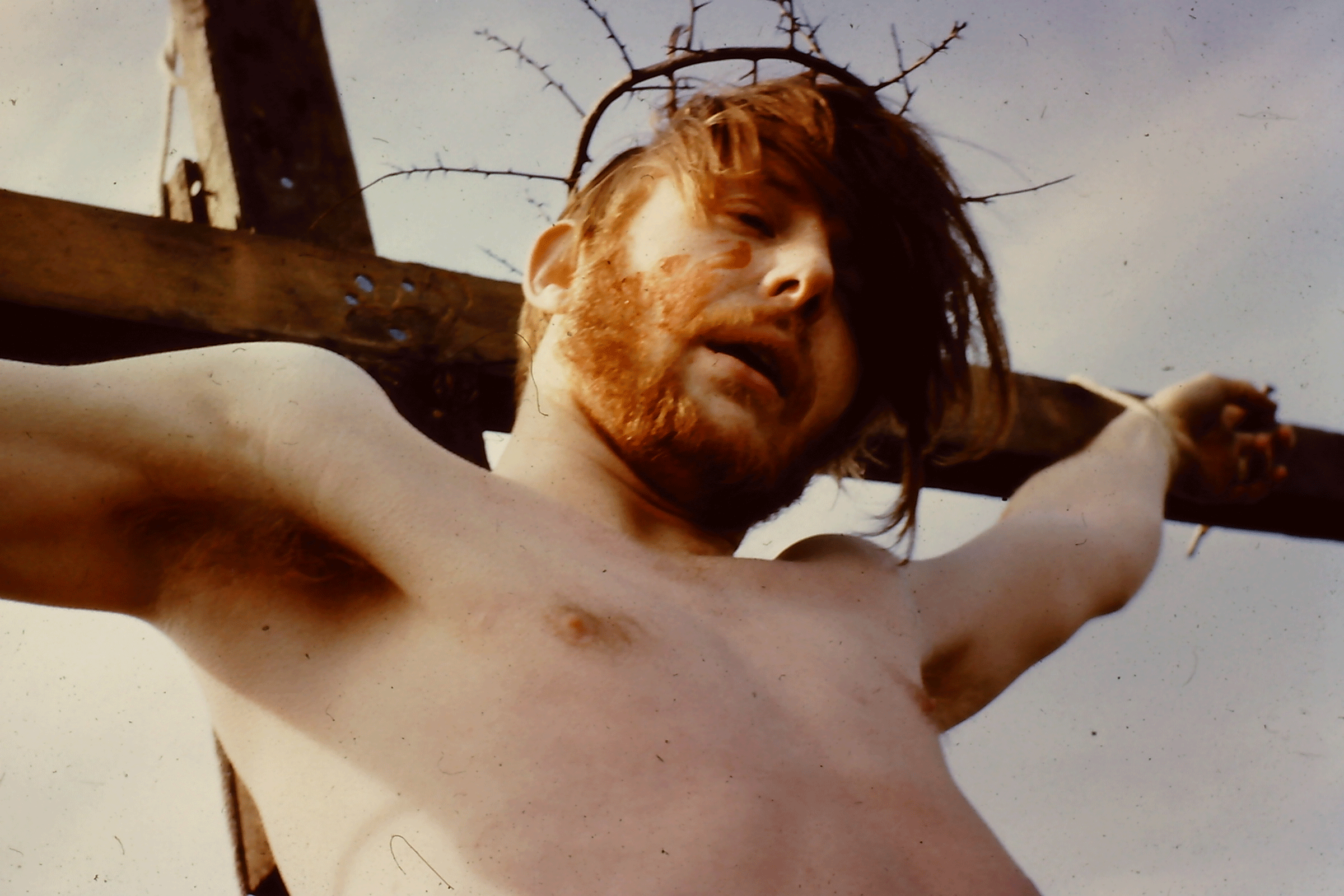 Ex-president Leonard Evans began his baiting of the New Daily with spoof letters (see his masterpiece about the 1964 Easter card here) but had not yet invented his alter ego J C Pini. Here (19 June 1963) he attacked the idea that the decent readers of the New Daily should have to read about the likes of the “subversive” Barbara Wootton: 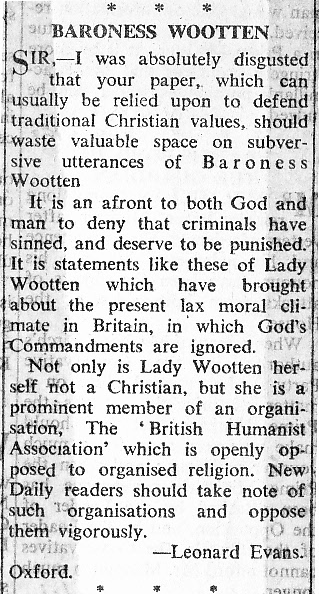 But he had not yet learnt the extremes to which the New Daily would allow him to go – this (3 July 1963) was barely more than the Clean-Up TV Campaign was already saying:

Leonard did not always have his tongue in his cheek: he was in the Daily Herald on 23 May : 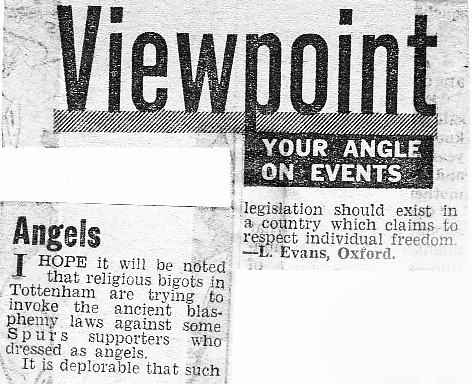 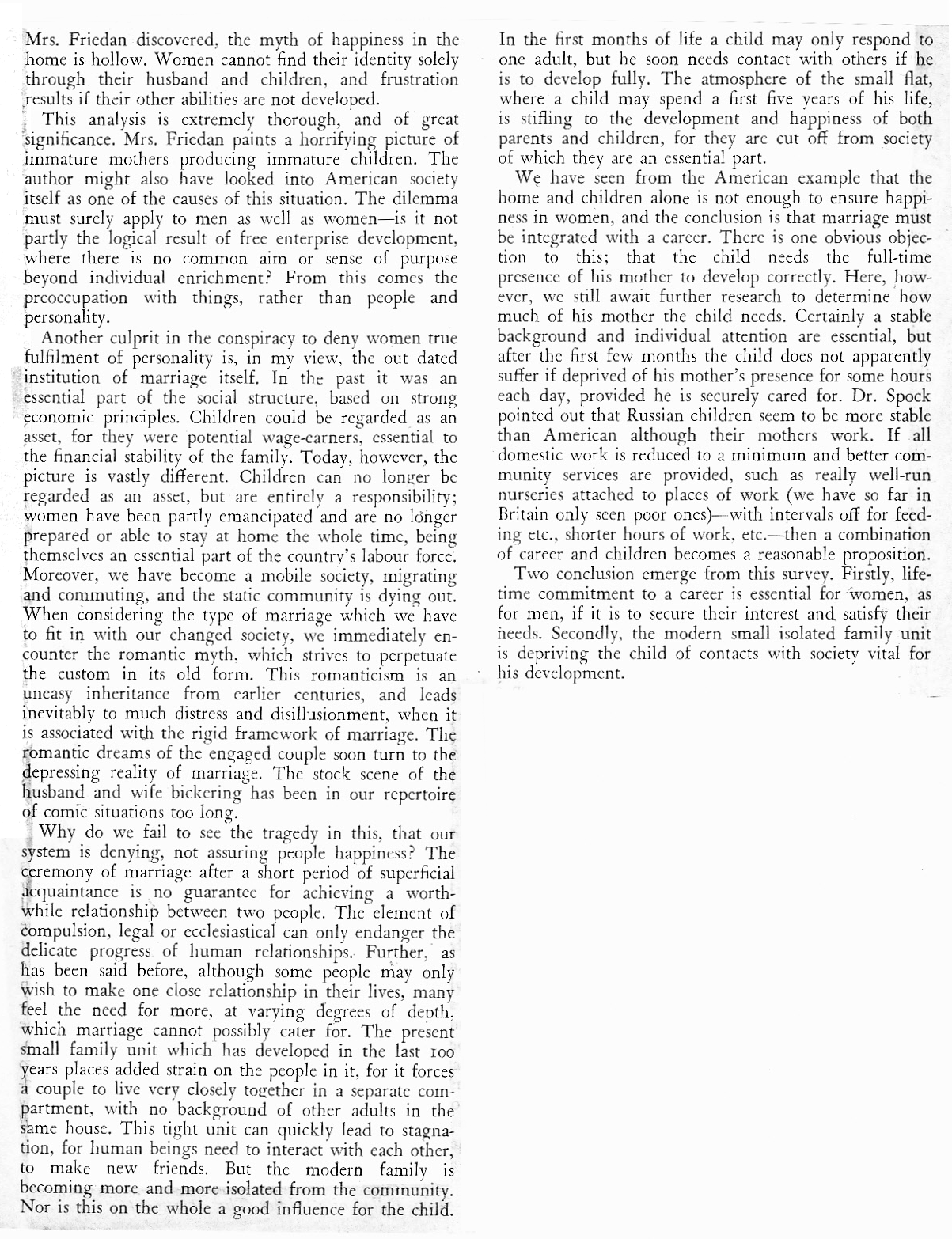 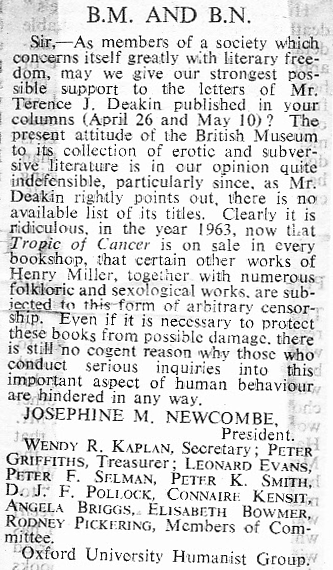 Ex-president David Pollock had letters published: twice in the Daily Herald – the first on 10 May 1963: 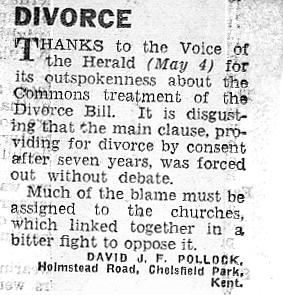 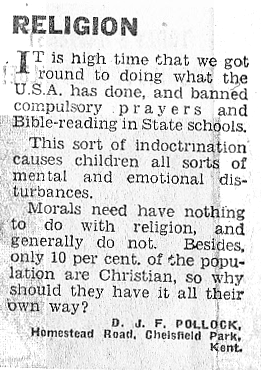 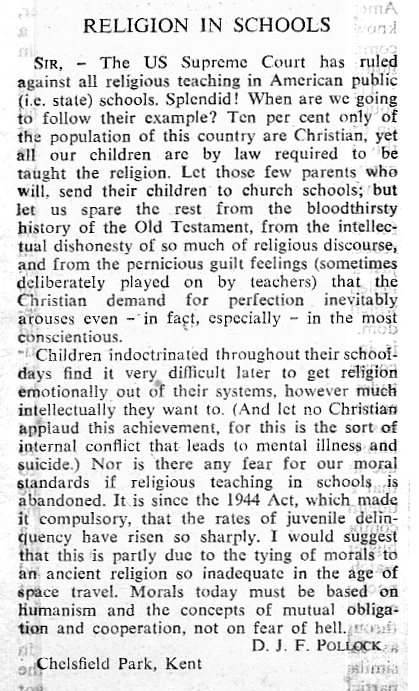 Intervarsity (autumn 1963) (the magazine of the evangelical Intervarsity Fellowship) recognised in a review the general view of OICCU (the Oxford Inter-Collegiate Christian Union) and in a report from OICCU reported that OUHG had made itself felt at when they put on an “evangelistic sermon” on the theme “Humanism – is it enough?”: 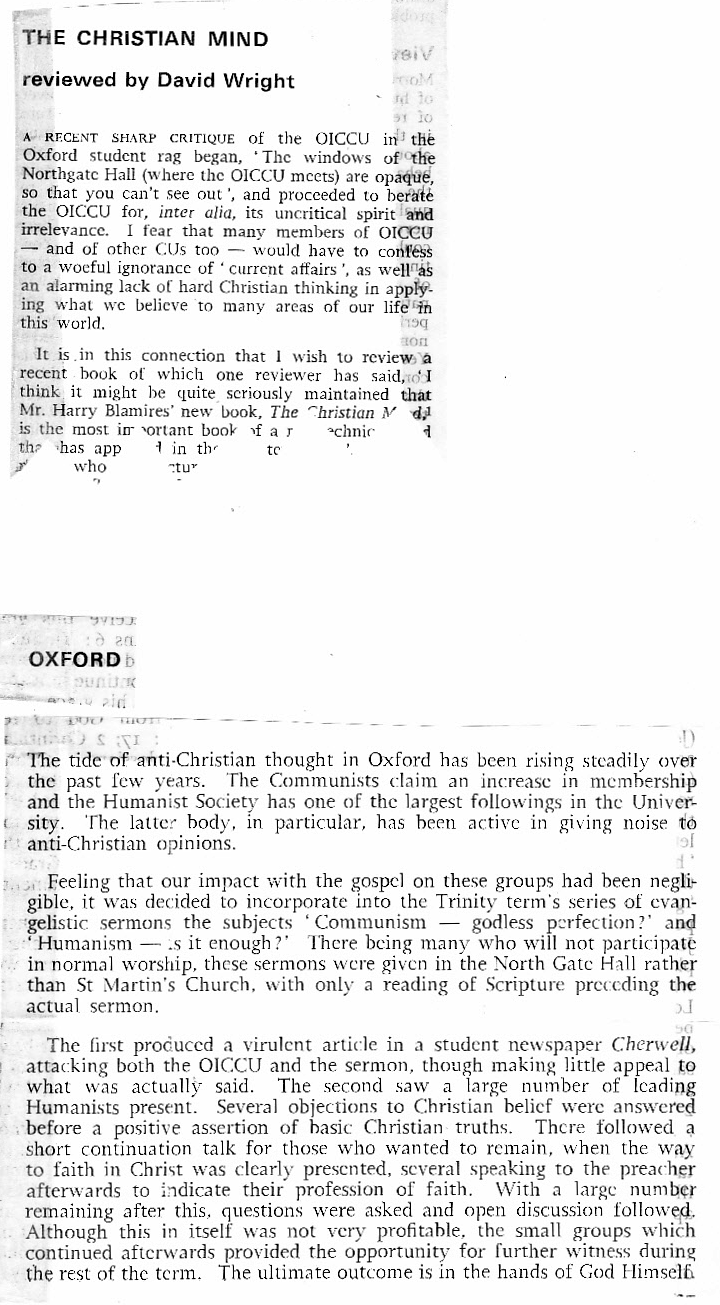 The OUHG’s success – along with the burgeoning of humanist groups in other universities – was undoubtedly one spur that drove the national organisations – the Ethical Union and the Rationalist Press Association – to come together and form a jointly sponsored British Humanist Association, as noted by Kingsley Martin in the London Evening Standard (25 May 1963): 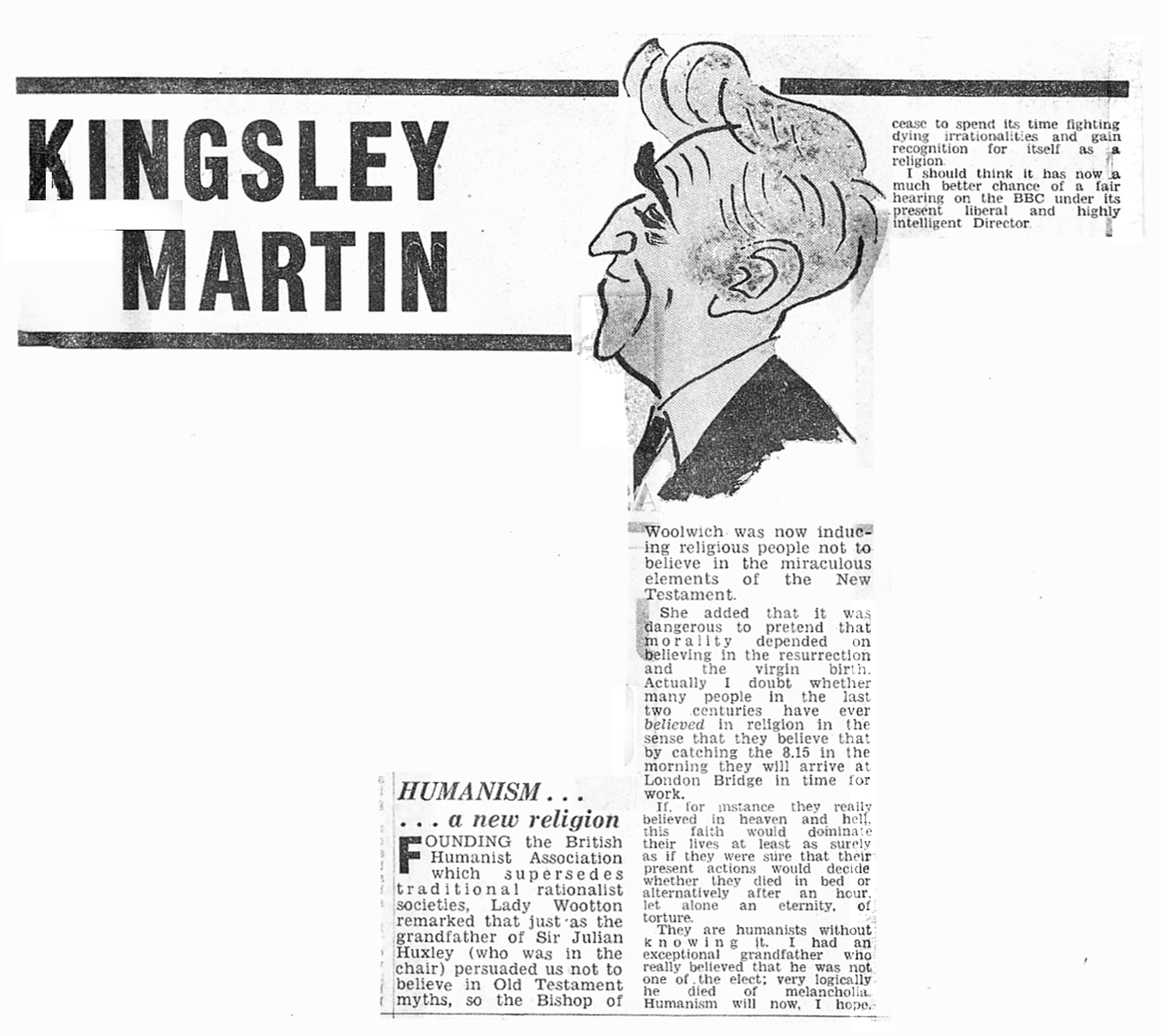 At the same time the University Humanist Federation, like OUHG founded by Tony Brierley, who was now working for the Ethical Union, was prospering, as this cutting from The Humanist (September 1963) shows – and OUHG had produced its latest Bulletin: