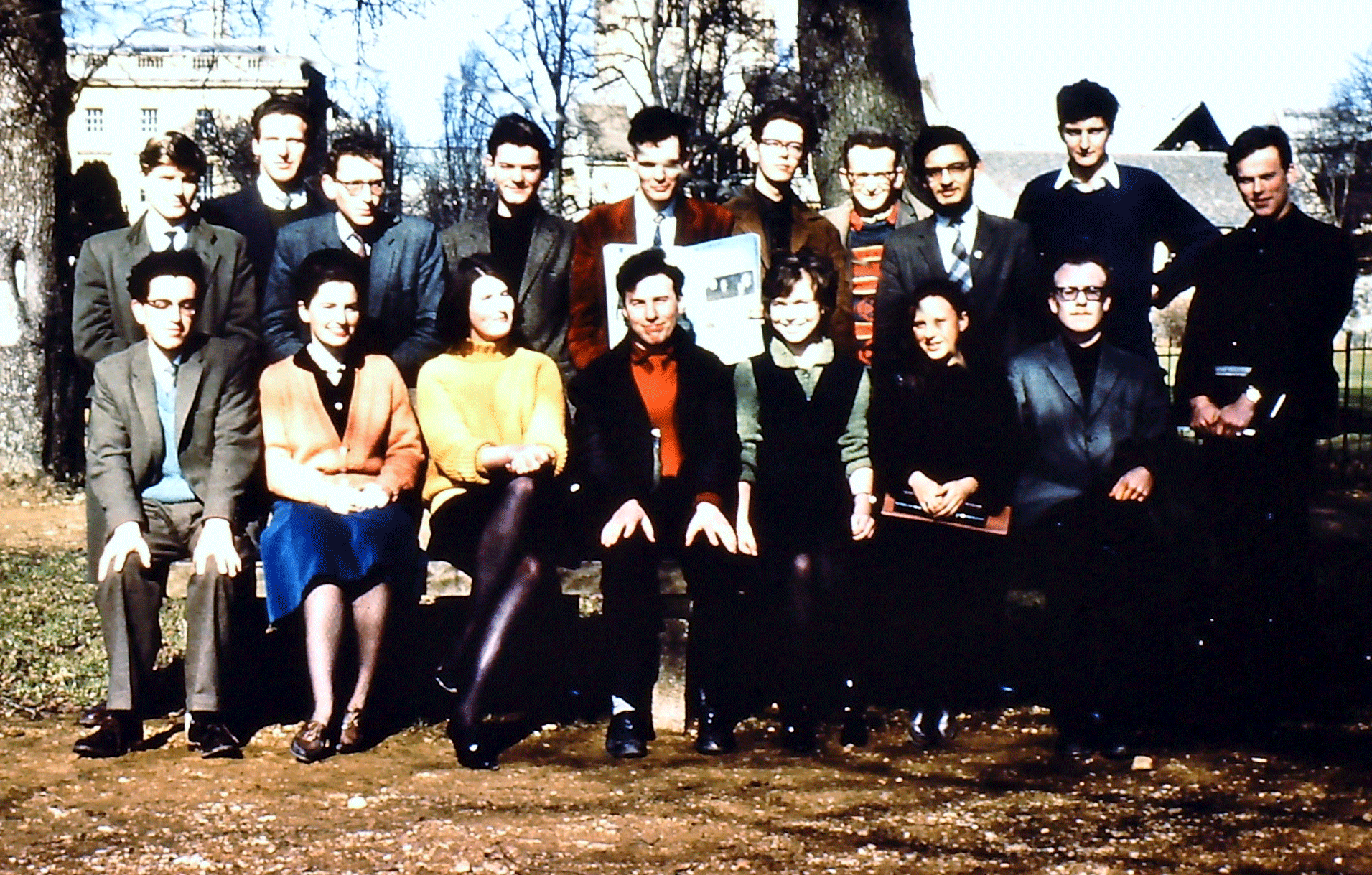 The term was perhaps the busiest ever for OUHG.  It was notable for: 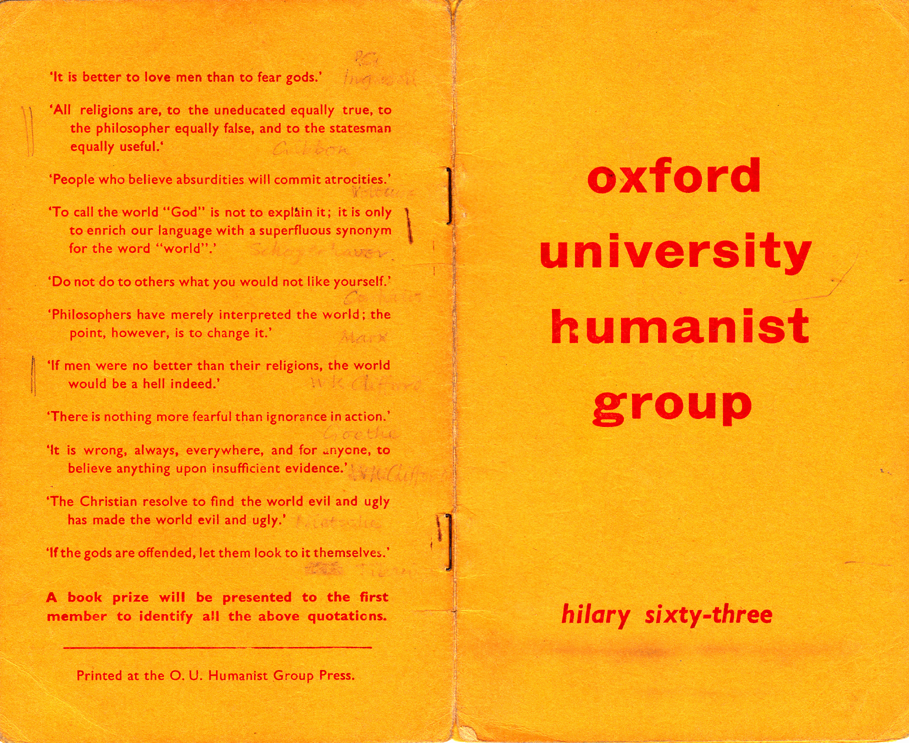 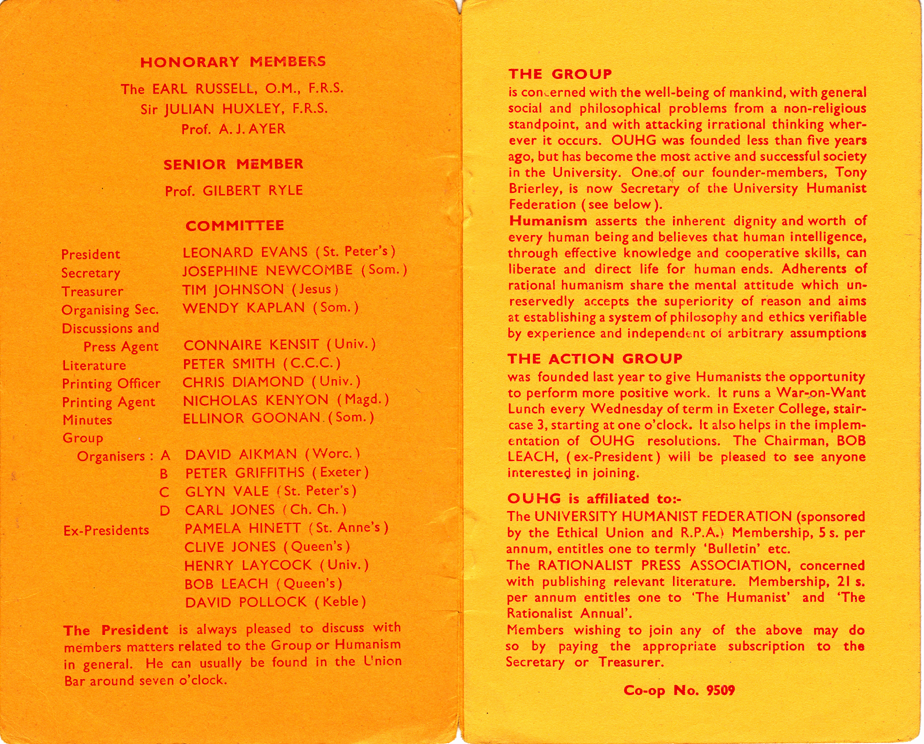 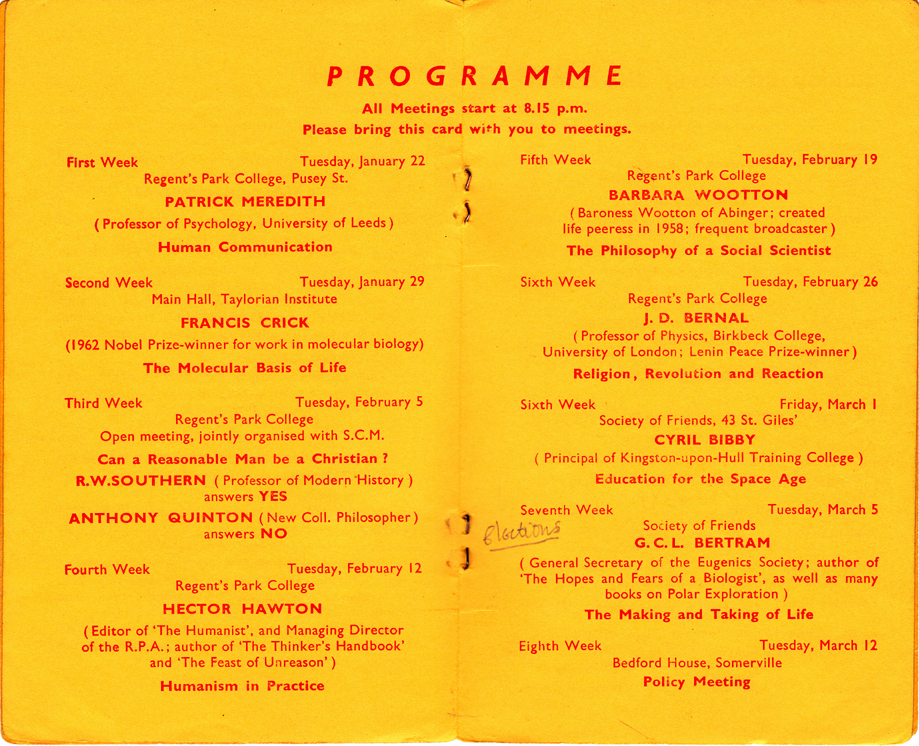 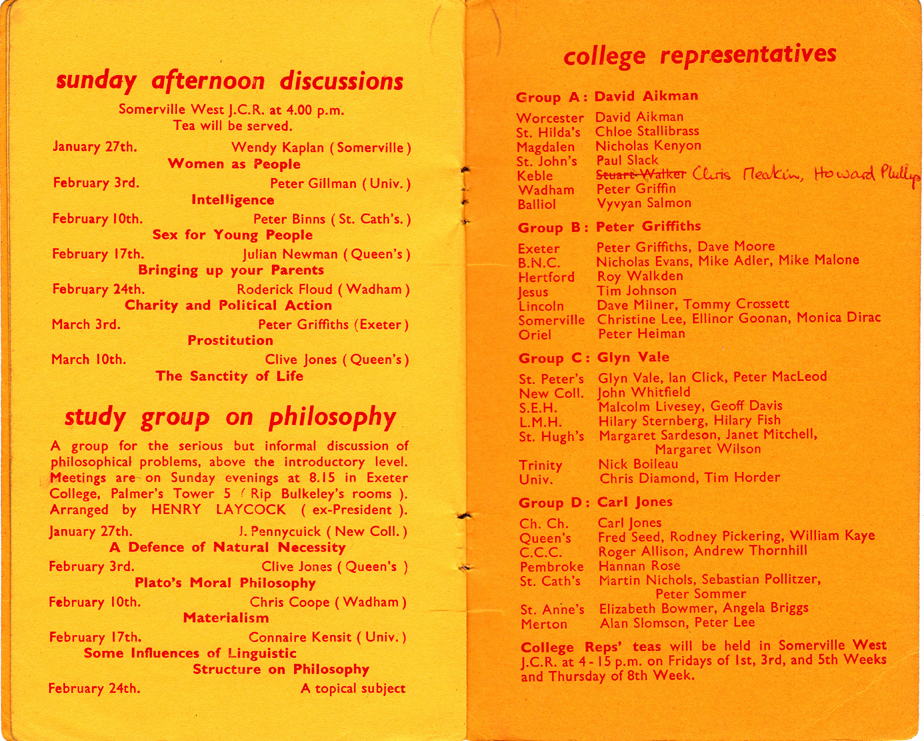 Barbara Wootton produced a text for her talk on 19 February which was published in the University Humanist Federation Bulletin for Autumn 1963 and reprinted in The Freethinker of 13 December 1963.